Do you know the meaning of the basic camera settings for taking a picture?

All Professional Cameras shoot photos through basic camera features, which are ISO, diaphragm aperture and shutter speed. Knowing the basics is the first step for anyone who wants to become a good photographer and understanding how each part of the camera works when taking a picture is essential.

Those concepts can help you shoot much better photos as they are useful for any photography style. In this post, you will discover how camera sensors work, what is camera shutter speed, what is diaphragm aperture (f), what is camera exposure, what is Depth of Field (DoF) and what is ISO. 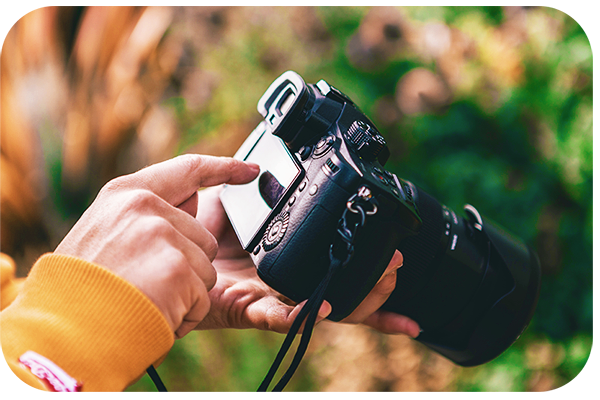 That will be very helpful for the next time you need to set up a DSLR Camera or a Mirrorless Camera, or even a smartphone camera with any of those features!

In this post we will get the 6 most essential camera settings explained for beginners in photography!

1. How Sensors Work in Digital Cameras

In a digital camera, the sensor captures light and transforms the information into pixels for shooting a picture. The quality of the picture captured by the camera will be determined by the amount of light that the sensor is able to capture, that is reflected in the place and objects in which the photo is being taken.

Digital cameras with larger sensors capture larger pixels. The larger the sensor, the more light it will absor, resulting in images with more details. 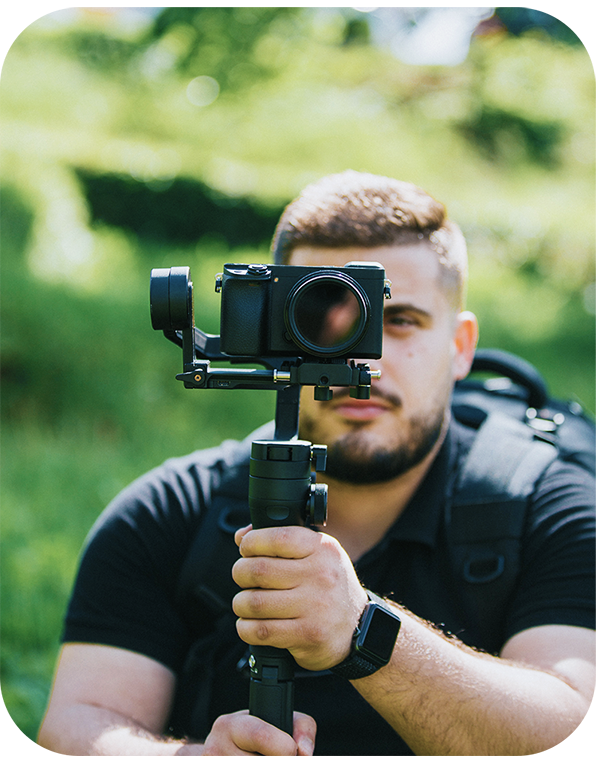 2. What Is Shutter Speed

The longer the light hits the camera sensor, the more light the final shot will have. That is, the brighter the photo will be.

The shutter speed is the measurement of time that it takes for the camera shutter to open to expose light into the camera sensor.

There are multiple shutter speeds that you can set up on a DSLR or on a Mirrorless Camera. Also, there are apps that simulate a digital camera shutter on smartphones.

When the image is in motion, it is necessary to adapt the shutter speed and the speed of the object (motion speed). The right shutter speed can even “freeze” the movement in the final photo, which is very useful for some photography types, such as Sports Photography, Wildlife Photography and Bird Photography.

3. What Is Diaphragm Aperture (f)

The camera diaphragm is a device formed by overlapping metal blades that works in automatic mode or manually regulated mode. Those metal blades open and close to adjust the camera lens’ opening for increasing or decreasing the amount of light entering the camera lens. 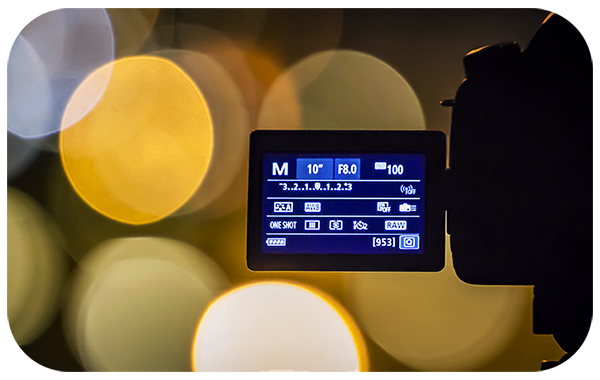 What does the camera’s “f” mean? The abbreviation f/x is an equation, where “f” represents the focal length of the lens divided by a number. This equation gives us the exact size of the diameter of the lens aperture.

4. What Is Camera Exposure 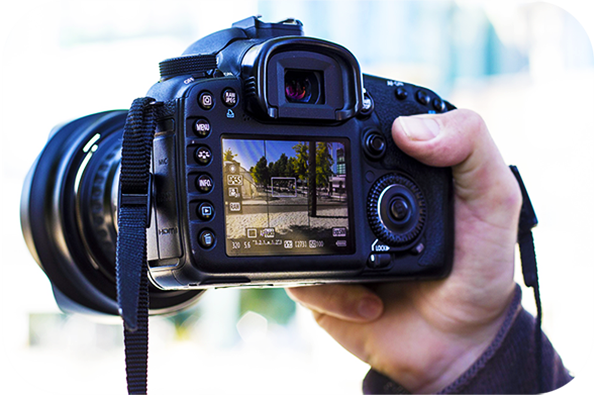 A high shutter speed will result in less exposure time, this can create the effect of freezing the object being photographed, which is useful for photographing motion, like taking pictures of moving cars, for example. Exposure and shutter speed can be used creatively for different results.

In places with low light, the camera ISO shoub be set to higher values. However, remember that every time you increase the camera ISO there are more possibilities of image noise, which is photos with graininess.

The amount of noise in an image (grain) will depend on the camera used. More professional and modern cameras can avoid noise at a higher ISO. Sensor technology makes it possible to use higher ISO values without too much photo quality loss, but every camera will end up shooting images with grain from a certain ISO value. 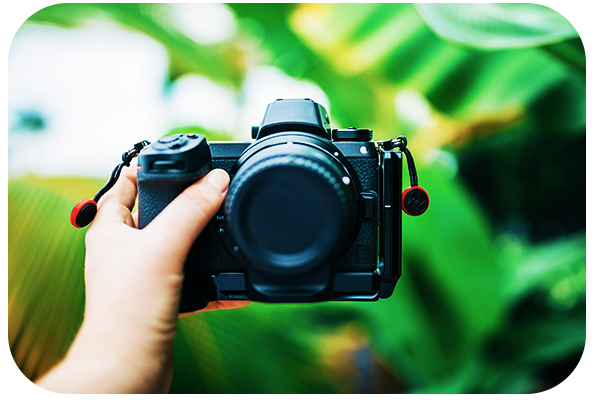 Other factors greatly influence the final depth of field of a photograph: the focal length of the camera lens, the distance from the photographer to the subject and from the subject to the background. This varies based on the photo scene and on the camera set up, and all those features can be combined as you like.

Great! Now you know the meaning of the most useful camera features in photography! You also know what’s the purpose of those features. So don’t hesitate to put what you’ve learned into practice!