Do you write scripts for producing or editing videos?

In this post you will discover how to write scripts for producing and editing videos. No matter what phase of a video creation you’re working on, you will see how to put a script together to guide your workflow!

Choose one of the two main types of script 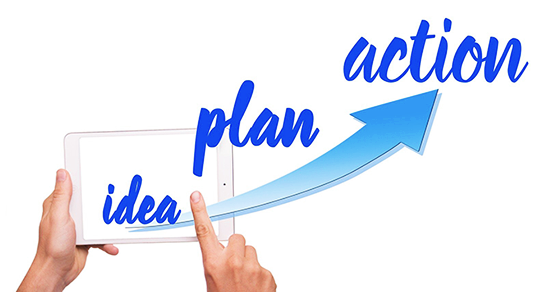 For video editing: you can write a script for what corrections you need to make, such as cutting, what effects you want to put (transitions or VFX), and so on. If you’re going to edit a video that has dialogue, you can watch all the material recorded before starting the editing to point out in the editing script how you will correct in the video, especially in the audio file, such as speech errors, volume levels, noise, and so on.

Don’t worry about the writing order at first

Don’t think you need to start the script from the beginning of the video. In other words, you don’t need to! start from the start”. You can also write a summary of your video to visualize the important points before writing the script. The most important thing is to get started.

You can begin writing your script by brainstorming ideas and writing a draft. It can be in a notepad file on your computer and even with pen or pencil on a piece of paper. You can choose between writing a script draft in the form of a timeline (beginning, middle and end), or in the form of narrative writing, which is similar to a story. After you finish brainstorming, you can organize the ideas you wrote in a more logical order. 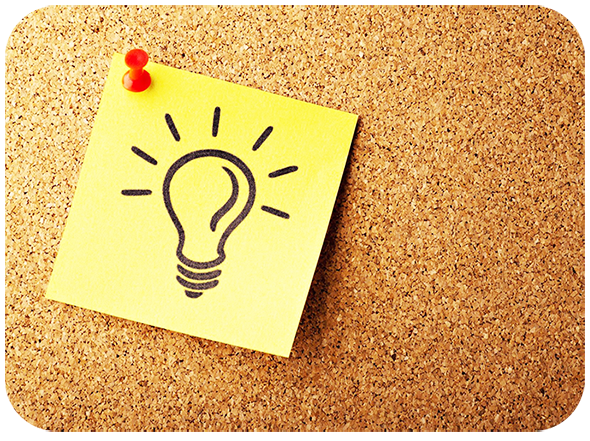 Another thing you can do is create a storyboard, especially if you need to compose or edit an animated video that requires a lot of Visual Effects (VFX). A storyboard is a sequence of illustrations with a brief text description that explains the chronological order of a video.

You can always change the structure of your script after you’ve written everything. The purpose of a script is to remind you of what needs to be recorded or edited to produce a complete video, any idea that comes to your mind while writing script is important and can become annotation.

What’s important is that you can logically understand the first version of the script, then you write a text with more details if necessary. Just remember to set a beginning, a middle and an ending in the outline of the script.

How to write a more detailed script

A video script doesn’t need to be something very formal that you write like a university essay or an article to be published in a magazine! After you have written the first version of the script with the most important ideas, if you want you can add more details. 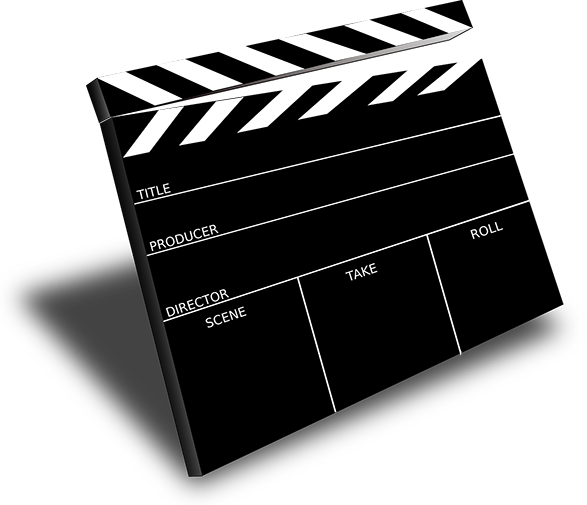 To do that, you can use some information from the video that will be record or edited as a starting point for writing more details:

Once you know this video data, you can go into more detail in the writing, such as analyzing whether the main topic of the video and the main message of the video that should be communicated to the audience has already been covered by the first version of the script.

Also, remember to check if the script is ideal for the video length (a very short script might not be enough for a 10 minutes long video, for example), and whether you’ve included all raw material (unedited videos) in your editing plan. After this analysis, you can add more information to the script if necessary.

Once you’ve written a complete script at least once, you can write a script template to be used every time you need to produce a specific type of video.

Remember that you can go off script 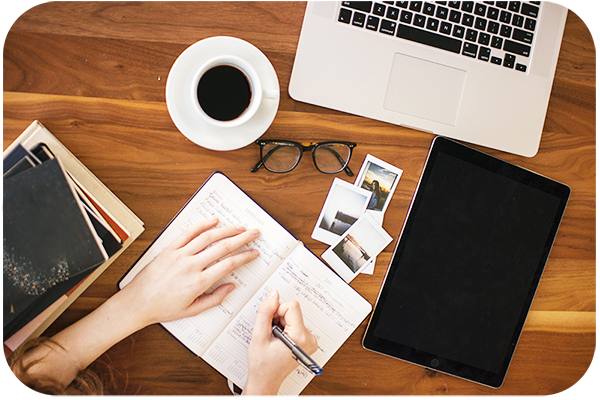 Don’t be afraid to improvise when you’re recording or editing videos. Many scenes from TV series and movies are improvised, they’re recorded “off script” and some of those off script scenes end up being pretty nice!

The same goes for video recording and video editing, some parts of the script may have inspired you to say what is not written in the script (if the video has narrative or dialogue) or to edit something different during the workflow!

You can also try new editing techniques that you didn’t think of before when you were writing the script. The main idea of a script is to help you outline what the video will be like, both in the recording phase and in the editing phase. Don’t hesitate to improvise!

Awesome! Now you know how to write a video script for production and post-production, both in a simple version and in a more detailed version! So don’t hesitate to put what you’ve learned into practice!