If you like details in photography, have you ever thought about taking minimalist photos?

Photography is a record of a moment into an image that has a central concept or idea, it can be nature, fashion, family, advertising, urban spaces, architecture… The possibilities are endless.

Photos are the record of the photographer’s perspective. They are created from sensitivity, imagined in the artist’s mind first, and then materialized in an image.

The search for photos rich in detail originated minimalism. This type of photography has won the hearts of many photographers in the world and conquered several fields of knowledge and work, such as literature, design and fashion.

Do you like to focus on the details of a photo scene? Great! In this post you will discover the minimalist photography definition and tips on how to shoot your own minimalism photos, no matter what camera you are using!

The concept of minimalism

Ludwig Mies van der Rohe was a famous German-born American architect who authored the quote “Less is more”. In his quote, he was making a reference to his designs that were based on simple geometric shapes and materials such as steel and glass, with no decorative elements. From this concept, the minimalist artistic movement began, expressing itself by capturing images in their essence. 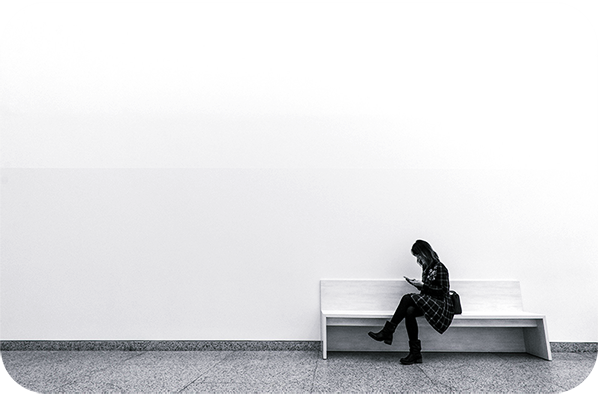 To create minimalist photos, no excessive amount of details can be part of the photo shooting scene. It is the reduction of elements that gives beauty to this style of photography.

Although it seems easy to produce minimalist photos, this photography style requires scenes that have only the essentials and are simple. Minimalist photos are images that, when ready, awaken feelings of peace, independence, freedom and loneliness.

Every detail of the space where the photo will be taken is important to ensure a perfect shot. This style of photography is carefully thought out and planned in an artistic way, so searching for a good photo scene is essential to get good results.

Some basic features that define a minimalist photo

Those are some features of a photo that define it as being minimalist: 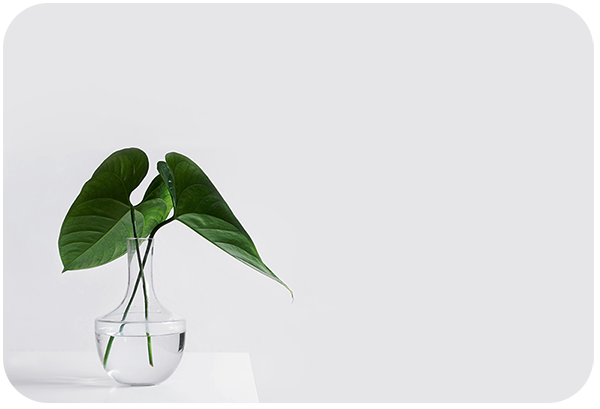 Ahead you will see a list of 6 great tips to take minimalist photos and start creating your own minimalism photo collections and albums to share with friends and family! Let’s get started.

A blank space is called a breathing room and also a negative space in minimalism. But don’t think of it as just a block of white space. Instead, think of it as “empty” structural space.

Minimalist photos have more beautiful effects with large breathing rooms. You can use the sky, a wall, the floor, bridges and other structural spaces as the of your photo breathing room.

Also, work with neutral colors in your background so that your breathing room/negative space does not influence the main concept of your photo. 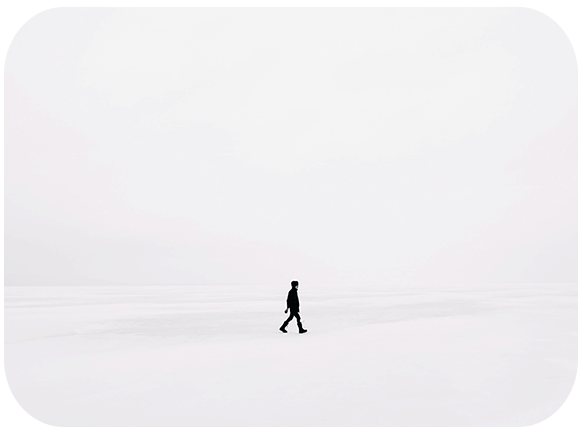 2. Pay attention to the scene background

As we’ve just seen, the breathing room or blank space is very important in minimalist photography. So, when you’re choosing the breathing room for your photo, make sure that the bottom of the photo scene is clean and uncluttered.

When choosing a completely blue sky to shoot, watch out for Internet cables and electric power transmission lines/wires to avoid including them in the photo. Also, watch out for stains on walls with a white background.

Remove everything that is unnecessary from the background until only the essential elements that the photo will be kept in the photo scenery. The main factor to consider in the construction of the minimalist image is the balance of the elements of your photo. Backgrounds with large empty areas and few elements create a good highlight.

Use your creativity, look for visual impact using rules of photo compositions. For this, look for a highlight to be the subject of your photo, then try to use the framing rules such as the rule of thirds to help you place your subject in a point or line of interest.

Find a placement where your subject harmonizes with an empty space or with few elements in your background.

Use symmetrical compositions in the production of images, this brings a different aspect to your photos. Use the rule of a Frame Within a Frame, emphasizing the symmetry and simplicity in the photo. Asymmetry also causes visual impact depending on the composition of the environment.

You can use vanishing points, lines, textures, light and shadow to direct your viewer look at your minimalist photo.

The simpler the framing of the photo, the more realistic its construction will be. It is important to choose environments that have geometric shapes.

Rectangles and squares are basic geometric shapes for any minimalist composition. The image of a bridge that enters a lake forming a rectangle, the extension of a corridor and a staircase are examples of this type of photo. 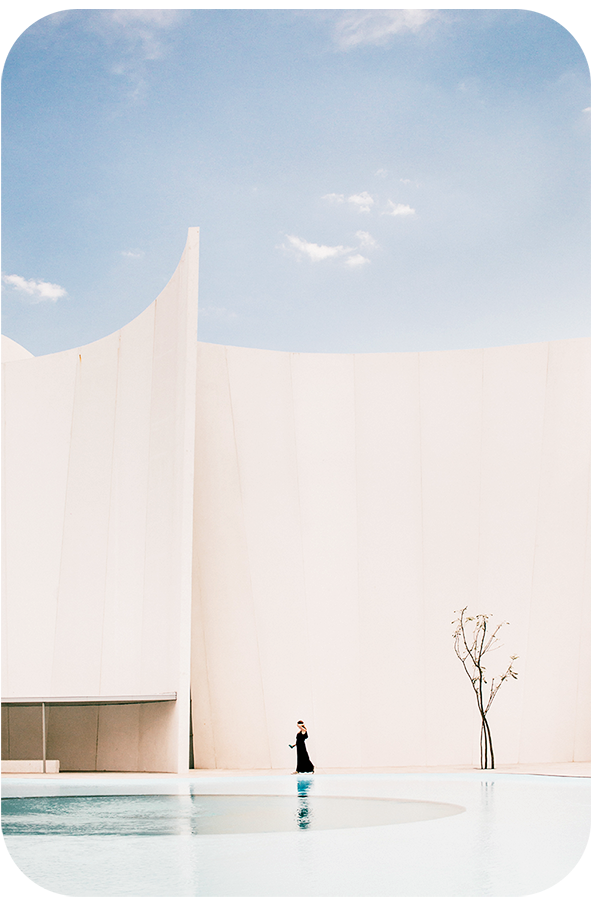 Colors in minimalist photos must be simplified and presented with symmetry. So pay attention to colors in terms of saturation, contrast, composition and some other elements to get a good result.

Don’t overdo the saturation and contrast. Compositions with few contrasted and saturated elements help a lot. You should define a few elements with more color and more contrast in your photo composition. An unsaturated background is ideal for minimalist photography.

This will also depend on the environment you are in and the scene you created. You must define a color pattern for your photo: it will either be composed with strong colors or with light colors, trying to mix both color ranges doesn’t work for minimalist photography (otherwise it’s no longer a minimalist photo).

You can also increase or decrease the color saturation later with photo editing software. Just remember to keep your photo either strong or light in colors, not both.

With the blur effect on the scene background you can create a minimalist photography background. Elements of nature, for example, can become a unique element in your photo.

Let’s suppose your unique element is a flower: use the Rule of Thirds to position the flower, approach the flower and open your camera’s diaphragm wide to have a greater blur (present on Mirrorless Cameras and DSLRs), if necessary, use an ND filter and highlight only one region of the flower. You can then use a photo editing software later to decrease the saturation in the area which is out of focus, maintaining the contrast and saturation on the flower only.

Great! Now you are ready to shoot awesome minimalist photos! You also know how minimalism began and what are its main concepts and features. So don’t hesitate to start shooting your own minimalist photos.