Do you know what multimedia is?

Isn’t it simply all media that is out there in the online world?

Is it a type of Internet content or product?

Or is it just a type of slide projector that we see sometimes during school/work presentations? 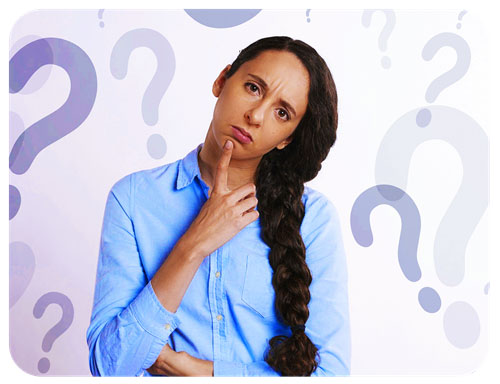 Now you’ll understand the multimedia definition with examples of real life to never confuse it with the definition of media or with anything else ever again!

Let’s understand all about multimedia.

It’s not about old physical media

For starters, we’re talking everything digital here. The definition of multimedia relies on the definition of media, which can be understood as communication channels or tools used to store and deliver information.

We’re not talking about the older sense of the word “media”: a channel of communication and information delivery that could be anything, physical or digital, such as printable books or newspapers or photos, magazines, billboards, a written letter and so on. 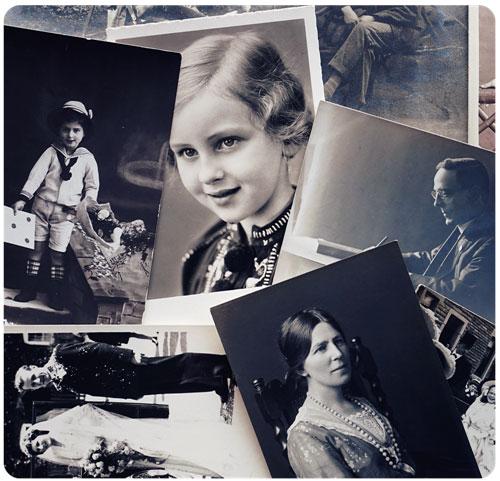 Those are all old physical media, only used before the existence of the radio and before the invention of the television!

Nowadays, you can be 99% sure that nobody will even think about those old communication tools as media, unless they’re searching about the history of media through time!

Only the modern ones fit into this definition of multimedia, as you’ll see ahead.

A simple but accurate definition

In short, multimedia is the use of more than one medium or channel of expression or communication.

Speaking of digital multimedia, it is digital content that contains more than one type of media, such as: a video that displays text, a video with background music, for example.

Multimedia can be understood both as an adjective (a feature of something) and a noun (an isolated element, a thing).

As an adjective: it’s the feature of something of/related to/involving the use of multiple media types.

That may sound kind of obvious to some people, but multimedia isn’t the same media, and it isn’t simply “all types of media there ever was”.

And by now you understand why. Multimedia is more complex than media, both as a feature of something and as the digital content itself.

Those are some examples of media types, not to be confused with multimedia, if they’re considered individually: 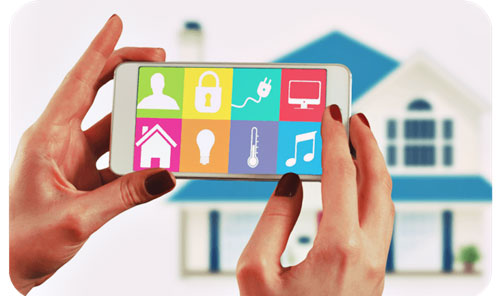 Those are some examples of multimedia content, or multimedia as a noun (when the digital content is the multimedia):

Some examples of multimedia tech products 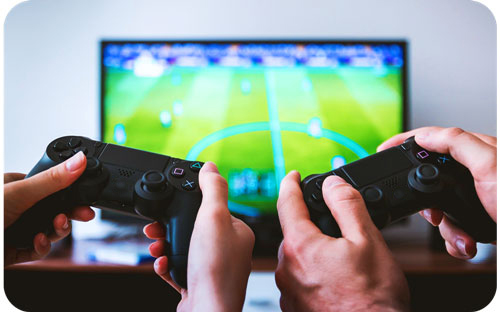 Those are some examples of multimedia technology products:

Great! Now you know a lot about multimedia! You’ll never misunderstand its definition with anything else, and you’re also ready to explain to anyone who asks the main difference between multimedia and media!

Also, you know how to differentiate multimedia as an adjective and as a noun.

You’re up to date with examples of multimedia content and multimedia tech products, both fully digital and physical. And don’t forget that you also know how to differentiate the old physical media from modern physical media!

If anyone ever needs an explanation about those topics, you’re good to go!

See our other posts about Multimedia.