Do you know the differences between RAW and JPEG images?

RAW and JPEG are two image formats used in photography for different purposes. Understanding those file formats and their use is very important both for amateur and professional photographers.

JPEG is the standard format present on most smartphones and also on professional cameras because of the automatic processing. Many professional photographers use RAW mode to take their photos due to greater post-processing capabilities. 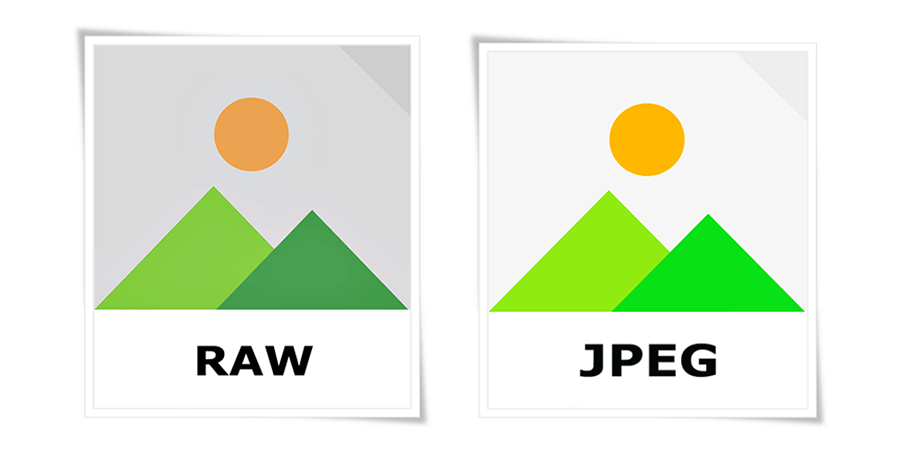 There are several differences between those file formats as well as pros and cons of using each format.

In this post we give you a RAW vs JPEG comparison, we also explain which format you should use and when.

What is a RAW image

RAW images are also known as digital negatives (as in film roll’s negatives), this format contains a greater amount of data not processed by the sensor of digital cameras. This file format will capture whatever the sensor is “seeing” and then write to the memory card. When the image is transferred to the computer, it will not have any editing performed by the camera’s processor.

“RAW” is what the image file is called in the camera settings, but when you transfer it to your computer, you will notice that the file name will be different. It varies from camera brand to camera brand. For example, it will be “CR2” for Canon cameras, it will be “NEF” for Nikon cameras and will be ORF for Olympus cameras.

When you shoot in RAW, you have to develop image editing in a software program. There are many software programs that support editing files in RAW format and also allow you to open any extension of this type of file. 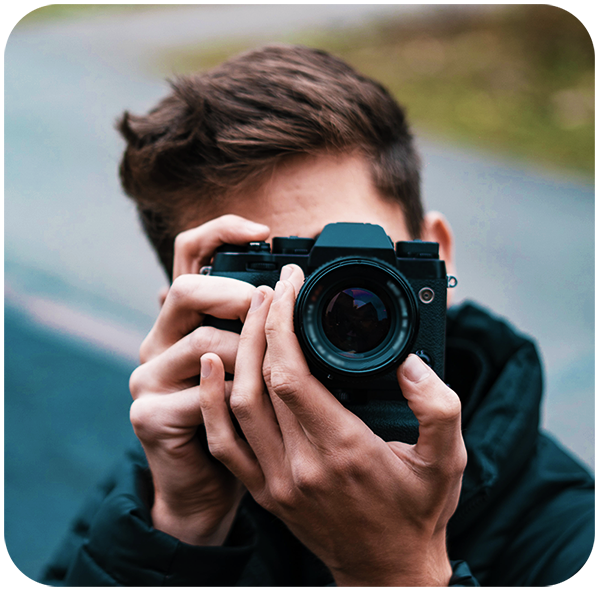 What is a JPEG image

JPEG means Joint Photographic Experts Group and is an image compression method that uses lossy compression and results in JPEG images. JPEG It’s a great technology and is among the most popular image formats today as most devices and software can read and display JPEG images. Also, digital cameras shoot in JPEG.

JPG” also means JPEG and is just another way of naming this image format that dates from when computers required file names with only 3 letters. Back then, the .jpeg file extension was shortened to .jpg, but they are exactly the same.

That’s why the file format is represented by .jpg on some computers and by .jpeg on others. JPEG images are supported by pretty much any photo editing software program and photo editing smartphone app.

Now that you know the definition of RAW images and JPEG images, let’s see the pros and cons of both formats.

The pros and cons of RAW images

Let’s discover what are the pros and the cons of shooting in RAW and editing photos shot in RAW:

Pros of the RAW format 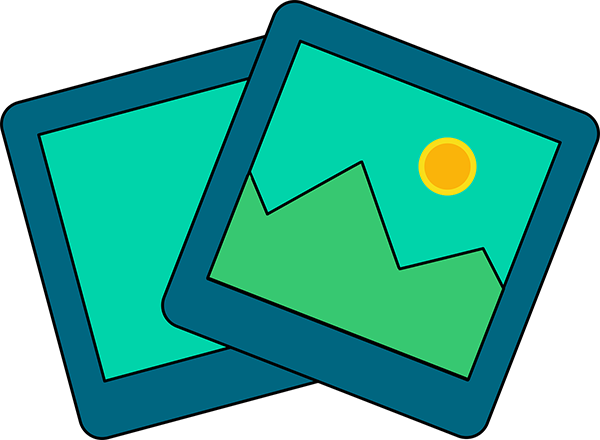 Cons of the RAW format 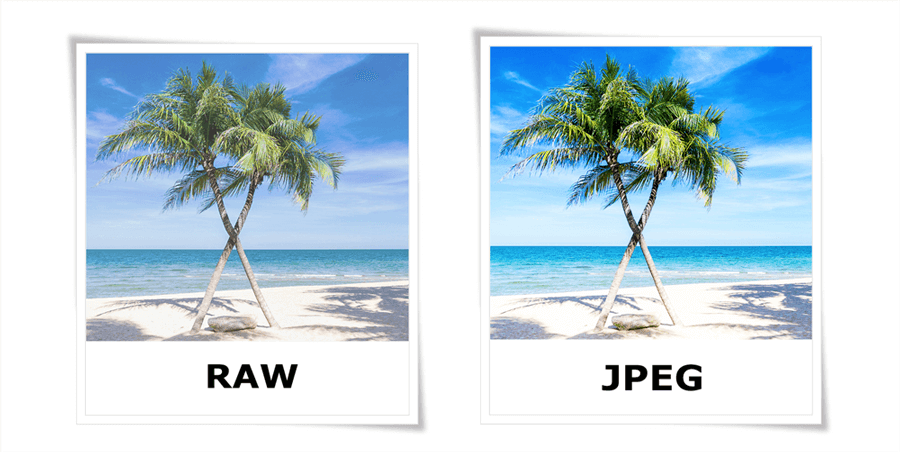 The pros and cons of JPEG format

Let’s discover what are the pros and the cons of shooting in JPEG and editing photos shot in JPEG:

Pros of the JPEG format 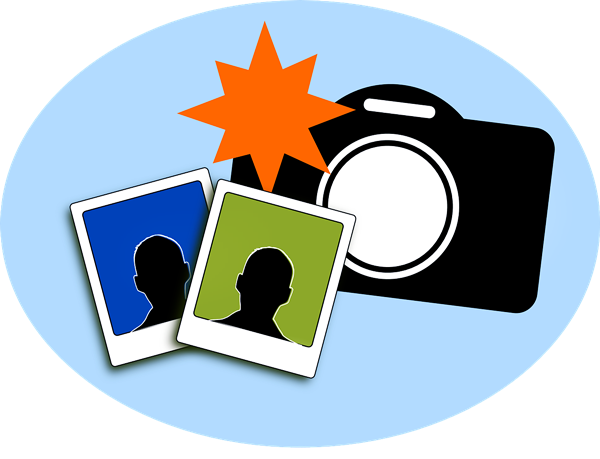 Cons of the JPEG format 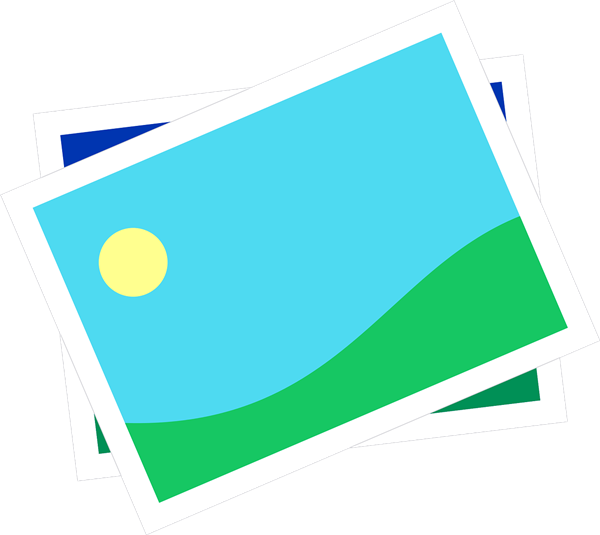 When to shoot in RAW or in JPEG

If you take photos and want to become a professional, RAW mode is the most recommended. The market today has many devices with large storage capacities both for external and internal hard drives, so storing many RAW files won’t be a problem.

Storage issues become small when compared to large data retrieval capacity of today’s technology and the advantages offered by the RAW format because when you shoot in RAW, even when you make a mistake in the camera settings it is possible to correct it.

The RAW format also offers you security when taking pictures of special moments that won’t happen, such as weddings, graduations and birthdays. 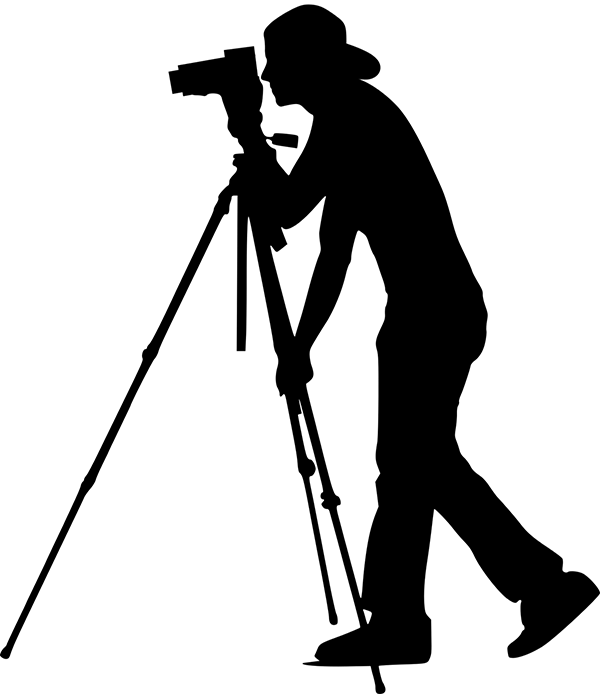 In this format your photos will be more original because the camera captures everything, all the light and dark tones, the contrast details, the brightness and other attributes of the image.

But sometimes it will be better to opt for shooting in JPEG, especially if you don’t have time to edit the images later. In that case, a good camera setup is enough for getting good photos shot in JPEG.

Shooting in JPEG is good when your memory card doesn’t have much storage space. Also, it’s better to shoot in JPEG when you want photos to be shot faster because cameras take longer to shoot in RAW.

If you’re taking photos just for fun or for sharing on social media, the JPEG format will be better because it’s easier to edit and it’s processed faster, especially with smartphone apps because it doesn’t require image conversion.

So don’t hesitate to put what you’ve learned into practice!