Most people don’t have a clear idea about what video editing is. Now you’ll be part of the people who do!

You’ll understand the keys of what is video editing as well as some concepts related to it, such as the differences between video editing, video production and video compositing. You’ll also see some practical examples of video editing and related concepts to make it unforgettable.

Let’s see what this is about!

Video editing in a nutshell

The main meaning of video editing is the process of cutting and reorganizing digital video shots in any order with the removal of parts and/or addition of other media elements, such as music, text and imagery, to create a final video result not previously existing.

In fact, that’s one type of content creation that’s part of many entertainment fields, like movies and TV shows, and almost nobody knows that! 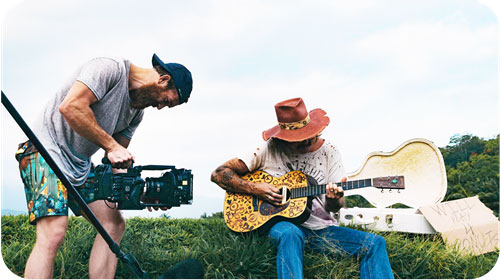 The slightest change you make to any digital video (recorder with a digital device like a camera or a smartphone), you can consider it an edited video already. As long as the resulting video is different from the original video, it’s video editing.

If you take a simple smartphone app and add a background song to a homemade video and save it, did you edit a video? Yes! It’s just that simple!

Now let’s understand more about the professional side of this process.

There are the two main types of video editing:

There are other types of video editing, all variations of linear editing and NLE. 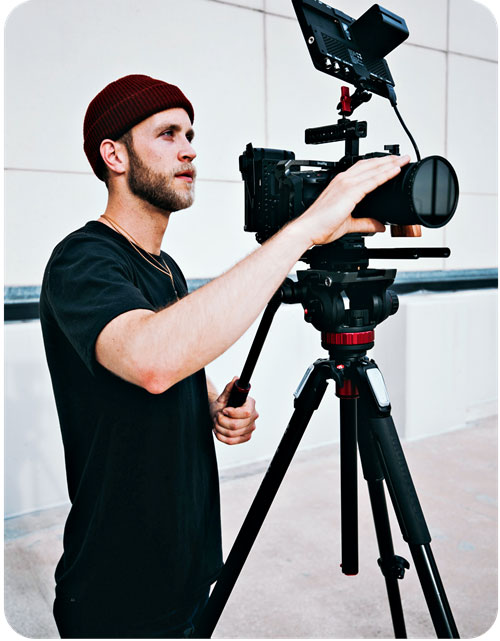 Just be careful because there is some lower quality free software out there, which means that not every editing software can create every special effect you want. So, if you’re choosing an editing software, do a small search about the software features before deciding.

You may never have heard of those, but video production and video compositing also exist and they’re a little different from video editing. Here’s what they mean:

Those two involve video editing very often, so let’s take a closer look at them.

Video production is for entertainment in general

The process of producing video is usually for entertainment purposes with cinema movies, TV shows, streaming services series (original Netflix series for example), famous YouTube channels that upload content weekly or daily, and so on.

There are three phases in video production.

The first phase is pre-production, which is the planning of everything necessary for the shootings to start. In movies or TV series, the pre-production includes the script writing, the actor costume designing and more.

The second phase is production, which is the shooting process itself that sometimes requires filming studios and special locations, and of course a lot of shooting equipment.

The third and last phase is post-production, which is the process of editing/compositing the shot videos to make the final resulting movie, series or video. 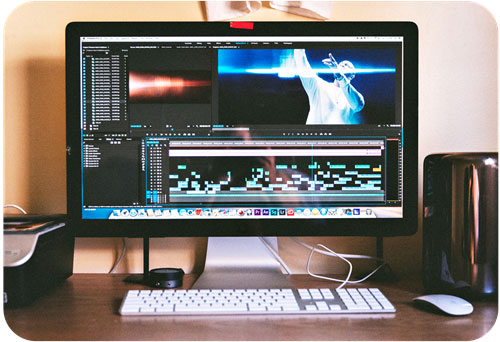 “Post-production” is another name for video editing. That’s because after the production of a movie or TV show or even a YouTube channel (shot in studios and special locations), videos need to go through an editing process, even if it’s a basic cutting and background song adding.

“Film making” is another denomination for “video production”.

Also, it’s natural to understand that nowadays video production makes use of digital records, and not physical film rolls!

For example, a video of someone standing in front of a green screen can go through background changing with compositing techniques. Also, video compositing adds artificial elements to movies like the shots of a fire gun or artificial fireworks, to name some.

There is specific software for video compositing, both free and paid. Some examples are Adobe After Effects (paid), HitFilm Pro (paid), HitFilm Express (free) and Blender (free).

Video compositing makes the creation of hundreds of effects possible, and their only limit is imagination.

Next time you’re watching a movie or a TV series and you see a special effect on screen, remember that a video compositing software created it!

So…video editing is an art style!

The Seven Arts is the name of a classic categorization of art styles divided in seven categories, which means that every type of art belongs to one the seven major categories.

To sum it up, the Seven Arts are:

Video editing is a key part of cinema (a.k.a. The Seventh Art), therefore it’s an art style! The same goes with video production and video compositing. Cool, right?!

After all, some special effects are a piece of art themselves because they require a lot of dedication to the developing process!

How about you give it a try?

Now that you know what’s video editing and some related concepts like video production and video compositing, how about you give it a try?

That seems scary at first, but you can find dozens of video editing software to download, and some of them are pretty pro! Not to mention the paid ones, that are also numerous.

There are also some applications for smartphones that can create simpler effects.

So, be bold and adventure yourself in the video editing universe, you won’t regret it!

See our other posts about Video Production.