Did you know that a video intro is really important to catch the viewer’s attention?

A video intro is that short part of a video when a brand logo or a TV series name appears on the screen with a background song. When it comes to videos for the Internet, the first thing that makes someone leave a video too soon is a poor intro with a lot of information and a lot of sound effects. Also, if the intro lasts longer than the average time, the viewers usually leave the video.

There are a few things you can do to improve the quality of any video intro that you ever need to edit, no matter what video editing software you use. To make a professional intro, the most important thing is not the video editing software, but the techniques you use and what you want to focus on in your intro.

In this post you will get great tips for editing better video intros and understand how you can create intros that are simple and eye-catching!

Work on the setup and on the design of the intro

The first thing you need to do is decide how your intro will be in terms of special effects. If you want to create an intro with motion graphics you can use a Post-Production Software, this type of software is suitable for creating special effects with 3D elements and other types of effects.

If you want an intro that is simpler, that has the background music and text as the focus (not the effects), you can use a standard Video Editing Software other than a software for post-production. 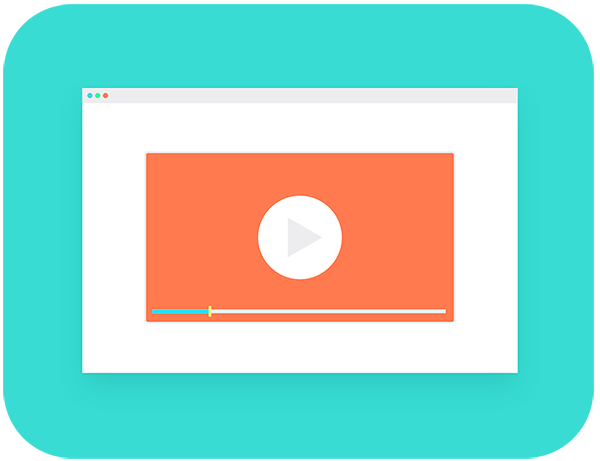 If you are using software that is not for post-production, a way to create a beautiful and more professional intro with motion graphics is to download a Free Video Templates that comes with the effects ready, this type of template will allow you to change the text to your brand name or to anything else, you can also change the color of a template with color grading techniques or with LUTs in a non-post-production software.

The main tip for using video templates the best possible way is trying to animate the intro created from a template by adding sound effects and background music and changing the color of the template with color grading, color correcting, LUTs and other image correction techniques. That will make the intro template get a final touch of originality.

Another thing you can do is edit the typography style of the template text. Example: if the template comes with font Arial size 12, you change it to font Times New Roman size 16 bold and italic. Also, you can change the color of the text to a different color from the one that the template originally had so that it matches the other colors of the template or the new colors you added to it. 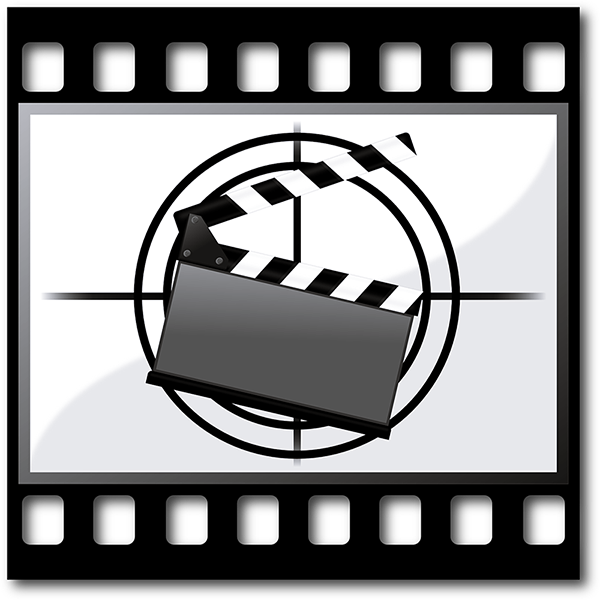 Limit the time length of the intro

The basic rule for any video intro is that it cannot be a movie. That is, it has to be short. If you are editing an intro for YouTube videos or another streaming service, never leave the intro longer than 10 seconds. Longer intros that are 30 seconds long or 1 minute long are ideal for series or TV shows.

On the Internet, the shorter the intro, the better. Even 5 seconds is enough for a professional intro, especially for YouTube videos. Another important detail is to never let your intro be better elaborated and more interesting than the content of your video! Don’t put too many sound effects and visual effects in your intro if the video is simple with fewer effects.

Work on the dynamics of the intro

If you are editing an intro for a type of video that requires more time, such as 30 seconds for example, remember to edit intro in a dynamic way, don’t let each video scene last too long, which means that each video scene should last a maximum of 3 seconds, that can seem short but it’s a lot within 30 seconds.

What happens with short videos under 1 minute is that the faster the transitions between video clips, the fewer viewers will notice that the intro is longer than the standard 5 or 10 seconds time length. Remember not to overuse special effects, work on the dynamics of changing from one video clip to another.

Add music to the intro

Choose the intro background music well. For example, if the intro is longer than average (15 seconds) the music needs to be very catchy and engaging, even if it’s a calm song. 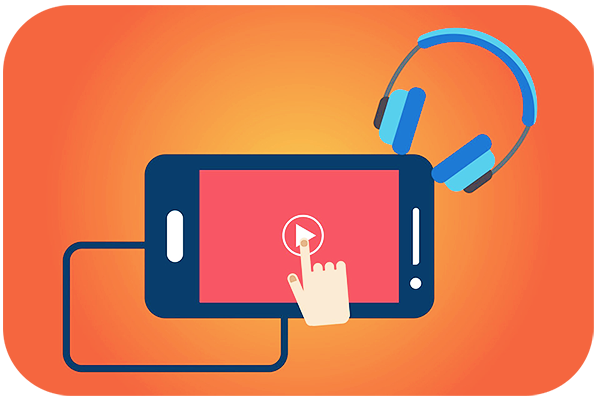 Don’t forget to avoid breaking Internet media copyrights to avoid strikes in your video because just a few seconds of a media that is protected by copyrights can generate a strike on your video if it is hosted on YouTube, for example.

To download music and sound effects that are copyright free, see our posts:

Tips for editing an intro for a branded video

If you are putting together an intro for a personal brand or for a company, the intro must “speak” for the brand, so you can edit an art animation that represents the brand or even an animation of the company logo. 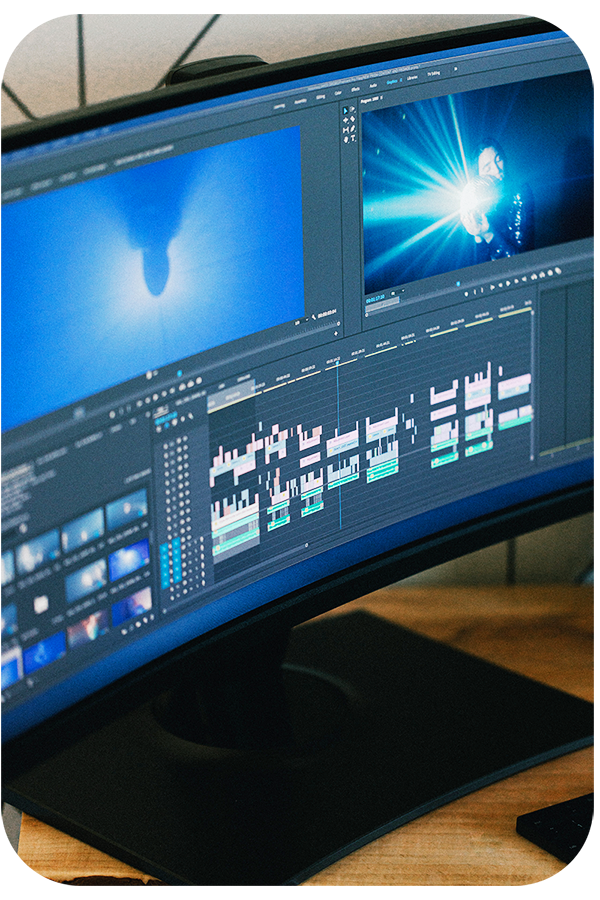 It’s important to include the logo in the intro, so if you want to use templates to create the intro, remember to choose a template that matches the logo and that has space to add the logo.

If you’re out of ideas, try making a simpler intro because a more minimalist intro can be a good option for business videos, especially if it is a smaller intro of a maximum of 5 seconds.

Great! Now you know how to edit better video intros and what are the techniques you can use to improve the quality of a video intro.

So don’t hesitate to put what you’ve learned into practice in your next project!