Do you know what LUTs are used for in video editing? Have you tried using LUTs in your videos?

When you work with video editing, at some point you will see the term “LUTs” or Look Up Tables. They are, literally speaking, tables of values, but what does that mean? LUTs are files that contain information for working on the color grading of videos. LUTs are included in most video editing software programs. LUTs used to be applied to movies to change their colors in a way that simulated old cinema cameras or other types of coloring. But that has changed! Nowadays, using LUTs is a way to style videos.

In this post you will discover what are LUTs in video editing, how they improve videos and why you should create your own LUTs!

The story of LUTs in a nutshell

The old times cameras that had film rolls shot images a different look and texture, the films had a particularity that digital cameras currently don’t have because modern digital cameras try to bring images as close as possible to what human eyes see. LUTs were created so that digitally recorded films would look like a printed film from the time of the film rolls. 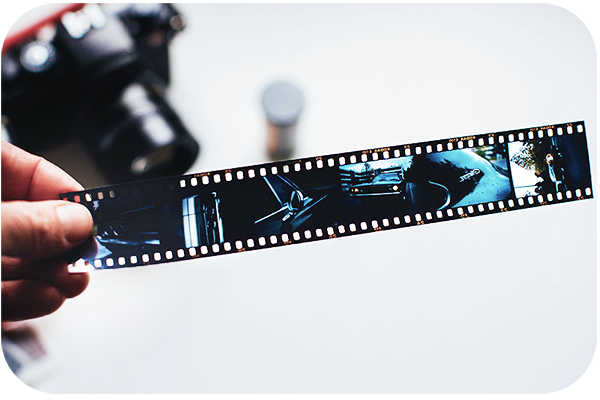 They were used for calibrating monitor displays so that the video editing software would generate a texture and color preview similar to that of old film rolls that were printed by machines because digital editing started before the end of analog projection. That is, LUTs used to be emulators.

However, movies started to be recorded with completely digital images, but nobody wanted to lose the texture of the film rolls in the final product, so a new utility for LUTs came: they’re used in the post-production of videos. LUTs now help to post-produce by enhancing video contrast, color and texture.

Now in the digital era, LUTs started to be part of the culture of Internet videos, new models of LUTs were created, similar to different camera types that shot movies from different times of cinema. On top of that, LUTs started to be used only for style together with color grading and color correction techniques.

How LUTs work to enhance videos

So, Raw_Video had elements colored in blue and after it was added to the LUT with the mentioned settings (2 + 3 = 5) it resuslutin Final_Video in which every element that was blue became purple. That’s why Raw_Video + LUTs = Final_Video. That is, the raw video shot by a camera plus the LUT results in the final video, styled as you like (styled in purple in our example). LUTs change one color to another according to what is programmed in the video editing software.

LUTs can also modify the amount of grain, exposure and contrast in a video. The cool thing is that most editing software programs work with LUTs, you can also create your own LUTs using a software program like Photoshop.

The benefits of using LUTs in video editing

LUTs are useful because videos recorded with cameras that shoot very dark discolored images can get vivid tones and more intensity in salutation and contrast. That’s great for catching the viewer’s attention and for making videos more interesting and more engaging.

LUTs also give an artistic aspect to videos and can be useful for you to create a visual artistic identity for your videos if they always have the same colors. Another benefit of LUTs is that they improve the colors of videos made with smartphones that have very specific color schemes. That varies a lot from brand to brand, you can make a smartphone video more vivid and better looking by applying LUTs to it.

LUTs can also be useful as an inspiration for you to edit your videos more quickly in terms of color grading and color correction. As you become familiar with them, LUTs already offer pre-edited color grading settings, so if you’ve never used color grading before you can start by applying a LUT to a video to learn how to develop your own style of color grading and also try to reproduce the colors of a LUT by yourself with your Video Editing Software. 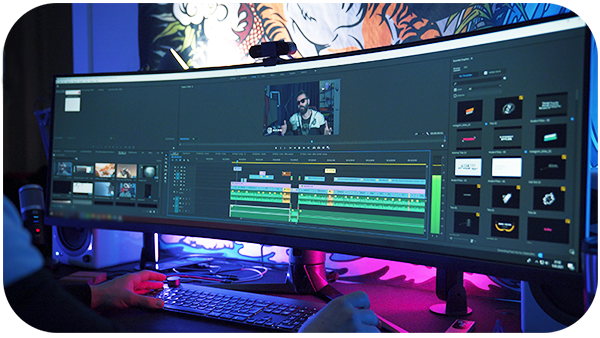 Why you should create your own LUTs

LUTs can influence the way your audience sees your videos, you can create your LUTs based on videos or movies that you like and develop your own editing style inspired by them. Just remember that it’s good to understand a little about color grading to create your own LUTs, you can create as many LUTs as you want, but this requires color grading and color correcting techniques so that the effects aren’t simply random.

Suppose you want to get the colors of a well-edited image and apply it to a raw video that you shot with your camera. You can color match one video to another, that is, apply the looks of one video to another, there are Video Editing Software Programs that already do this automatically. However, it’s also interesting to work on your creativity by creating your own LUTs. 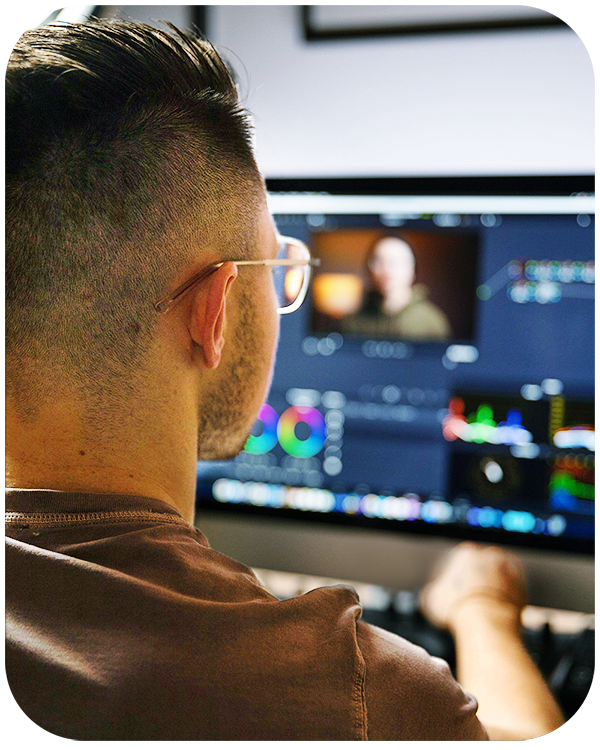 Another advantage is that after creating your own LUTs, you can also sell them online. One tip is to study color grading and also color correction to create your own LUTs and also to choose the types of LUT that better suits your videos.

Awesome! Now you know what are LUTs in video editing, how they’re set up in editing software, which are the advantages of using LUTs in your videos and the first steps to start developing your own LUTs! So don’t hesitate to put what you’ve learned into practice in your next project!