Did you know that mirrorless cameras are a modern technology in photography?

“Mirrorless cameras” is a simpler name for mirrorless digital cameras. They hit the market more than 15 years ago. They have a great design and many features that make it easier for you to take amazing pictures!

When you purchase a mirrorless camera, it will conquer your heart and you won’t want any other camera type because they’ve already gained space in the world of photography.

In this post you will see how this beauty of camera arrived on the market, which are its advantages, which are the reasons to invest in a mirrorless camera and the possibilities of innovation that it offers when you get new lenses for it. Now you will understand more about a modern and powerful camera to amazing photos of your life’s best moments.

Let’s see what’s a mirrorless digital camera, which are its features.

In 2004, Epson launched the R-D1, the first mirrorless camera, which was a rangefinder, a precision device for measuring real-time distances and interchangeable lenses.

In 2008, Panasonic made a partnership with Olympus, which manufactured the DMC-1 Camera that started mirrorless’ widest spread worldwide.

In 2012, Fuji launched its first compact camera on the market with a great quality sensor, the APS-C X-Trans, several versions of the X-Pro-1 were manufactured in smaller sizes with this sensor. However, it was in 2017 that Fuji won the market with the Mirrorless GFX -50s.

In 2013, Sony dominated the market for five years with its mirrorless camera and, in 2018, Nikon and Canon launched their Z and EOS R series.

It was in 2018 that mirrorless cameras sales took flight, gaining the trust of the consumer market and then of the professional market. 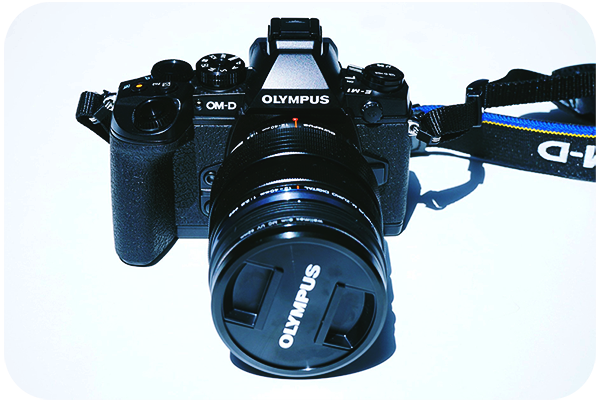 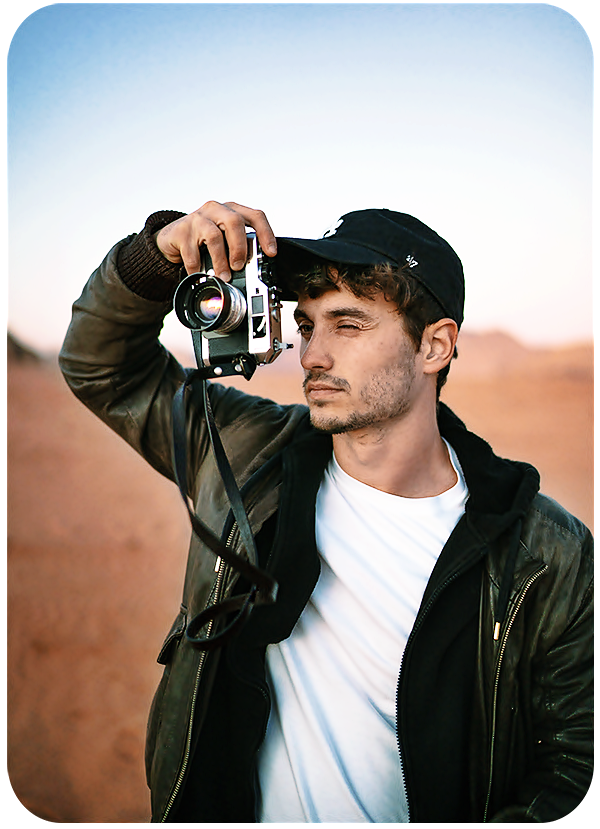 The features listed here show that mirrorless cameras have cutting edge technology and quality, which is attracting a large number of consumers year after year.

Among professionals, more and more travel, landscape and portrait photographers are switching to mirrorless cameras.

Their main feature that attracts landscape photographers is the possibility of seeing the immediate exposure of the scene being worked on through the optical viewfinder. 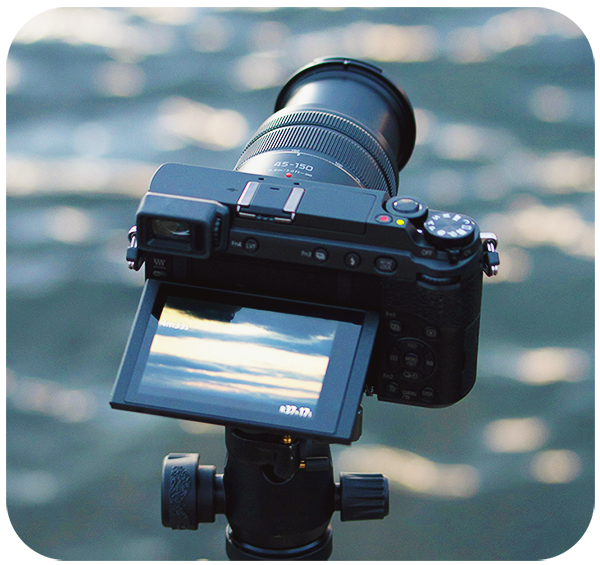 All these advantages that mirrorless cameras offer builds a greater relationship between photographers and their creations. The technological features offered by mirrorless cameras have made working with photos much easier. This camera is suitable for beginners in photography due to the offered by the sensor screen to see the entire process of capturing the image in real time.

Tips to take care of your mirrorless camera 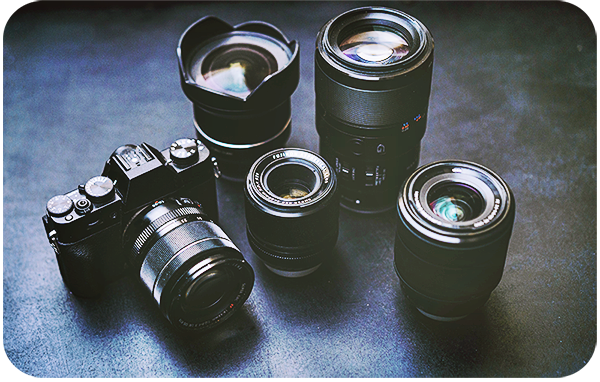 Now that you know how to benefit from mirrorless cameras, in case you consider investing in one, there is one more tip for you.

Here’s what to do next:

Discover the Best Olympus Mirrorless Cameras in 2021 to learn more about this brand that is a world leader in lightweight cameras with high resolution image and Ultra HD 4K video recording!